“A ship is safe in the harbor, but that is not its purpose.”—Unknown

No matter who you are, how brightly you shine, how loving, smart, talented, rich, successful, kind, caring, or wonderful you are, there will be someone who doesn’t think so. Some of the most difficult challenges to overcome are the boulders that other people put in our path. They are “The Nay Sayers.”

Years ago, on the same day, Burt Reynolds and Clint Eastwood were both released from their contracts with a major motion picture studio’s talent development program. They were told they would never make it in show business. Reynolds was told that he couldn’t act and Eastwood that his Adam’s apple was too large.

As they walked off the studio lot, they passed some workmen who were already painting out their names on their parking spaces. I imagine that they were depressed, hurt and scared. Their dreams of stardom and success must have dimmed on that day. But Reynolds turned to Eastwood and said, “Well, I think I have a better chance than you of becoming a star anyway.”

Eastwood looked at him suspiciously and asked, “Oh, yeah? Why is that?”

With a twinkle in his eye and his inimical comic style, Reynolds replied, “Well, I can always learn how to act. But what are you going to do about that Adam’s apple?”

Both talented men rose to great heights of motion picture stardom. Their faces and films are familiar to me. I know Burt Reynolds’ name. I know Clint Eastwood’s name.

I don’t know the name of their Nay Sayer. Do you?

Today’s Affirmation:
“All my good is on its way to me now!” 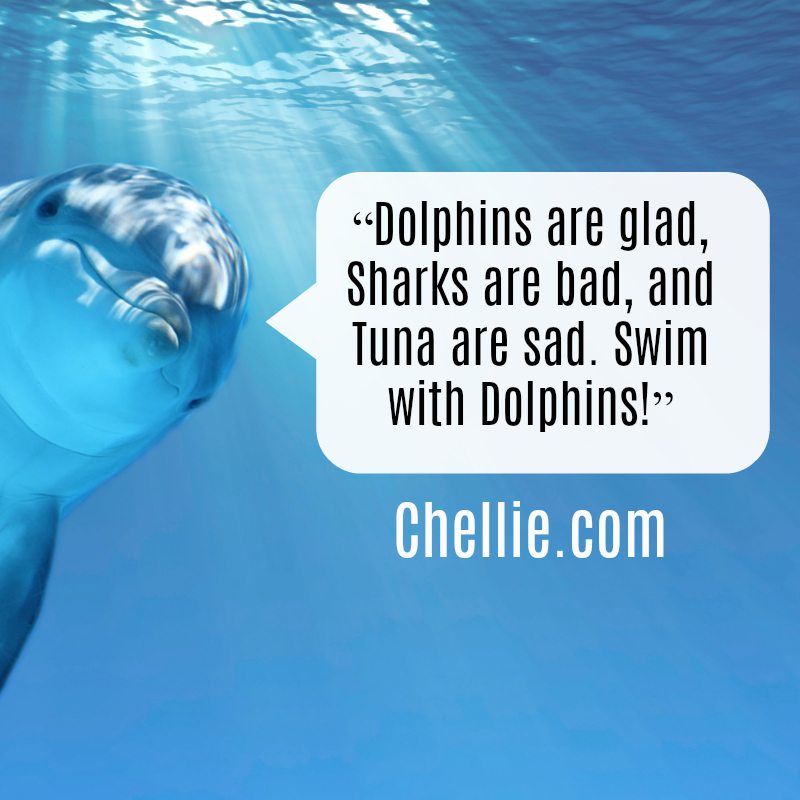 There are plenty of destroyers out there. Perhaps they are just angry they don’t have the talent to create positive things. Maybe they weren’t loved as a child. It’s a lot easier to criticize than to create. People don’t remember the names of the critics, the people who write nasty comments on blogs and websites, the people who trash others.

We remember and celebrate the names of the creative people, who set sail when others thought they would fall off the end of the earth, who painted pictures in styles others thought were crazy, who invented machines that flew.

Never mind if you haven’t had that big success yet, or if the world still doesn’t understand you. With the energy of your attempt, you lift others and spur them on to greatness. You add power to the dreams of everyone.

Theodore Roosevelt said it best and is often quoted:

“It is not the critic who counts: not the man who points out how the strong man stumbles or where the doer of deeds could have done better. The credit belongs to the man who is actually in the arena, whose face is marred by dust and sweat and blood, who strives valiantly, who errs and comes up short again and again, because there is no effort without error or shortcoming, but who knows the great enthusiasms, the great devotions, who spends himself for a worthy cause; who, at the best, knows, in the end, the triumph of high achievement, and who, at the worst, if he fails, at least he fails while daring greatly, so that his place shall never be with those cold and timid souls who knew neither victory nor defeat.”–“Citizenship in a Republic,” Speech at the Sorbonne, Paris, April 23, 1910

It really chokes me up every time I read it and I can’t help tearing up a little. I think of all the people I know who have struggled through this last recession, who strive to carry on, learn from their mistakes, and keep their head held high no matter what. I honor you for your perseverance, your dedication, your ideals. For your creativity and your fortitude.

Forget the critics – especially the inner ones – they don’t have the capability to understand you.

You are a winner right now, right where you stand. Celebrate yourself today.