Today’s Affirmation:
“I am powerful, professional and very well paid!” 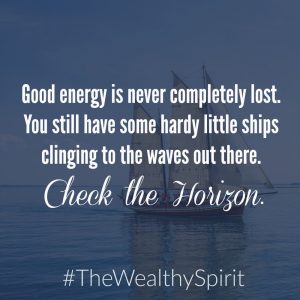