(continued on page 92 of The Wealthy Spirit)

Today’s Affirmation:
“Shining, radiant health is flowing now through all parts of my beautiful body!” 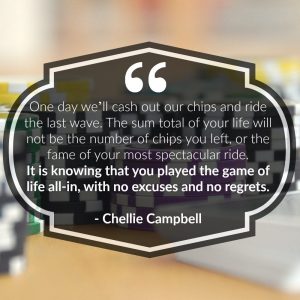