Today’s Affirmation:
“I keep all my agreements and others keep theirs with me.” 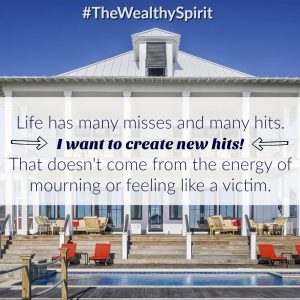 Keep all your agreements. Because what goes around comes around.