Today’s Affirmation: “I am successful and earning more and more money every day!” 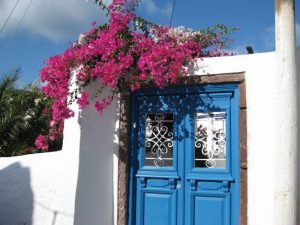