Today’s Affirmation: “I am powerful, professional and very well paid!” 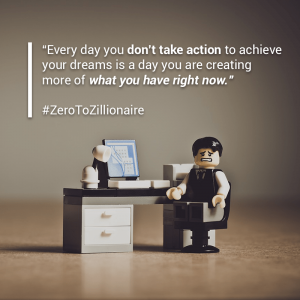 If you’d like to invest in your future, my next 8-week Financial Stress Reduction® teleclass starts Monday, August 7 from 5:00 – 7:00 pm Pacific Time and Wednesday, August 9 from 5:00 – 7:00 pm PT. Click here for more information: http://www.chellie.com/financial-stress-reduction-telecourse-information/ and then call me at 310-476-1622 to discuss how this class might work for you in your particular circumstances. I would love to help you put the “fun” back in “funds”!!