10 Minutes a Day to a Wealthy Spirit! 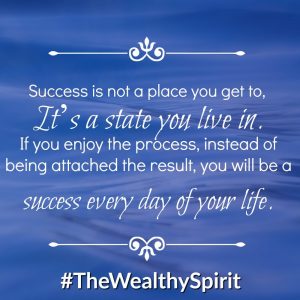